You’ve probably heard of a pisco sour, but how much do you know about the white brandy that forms its base? The bartenders at La Canela are well acquainted with the Peruvian liquor. In fact, they offer an entire list of pisco-based drinks, starting with the classic pisco sour combination of pisco, lime, egg white, and bitters.

You can also try El Mojadito, which complements pisco with mint, lime, and simple syrup made in-house. The Peruvian margarita puts a fun twist on the traditional cocktail, pairing rum and Grand Marnier with lime and a house-made sour mix. In addition to the pisco drinks, La Canela also doles out glasses of wine, craft brews, and other specialty cocktails alongside Peruvian cuisine. Devour dishes such as fresh ceviche, lomo saltado, and yucas fritas. 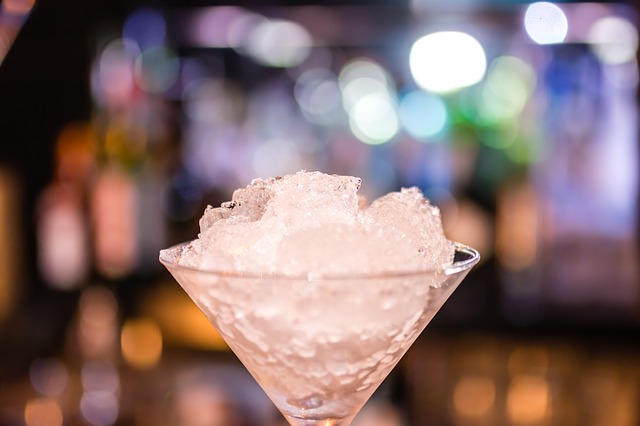